VISITORS to a busy Ipswich shopping centre will have the chance to sample a taste of the Caribbean during a summer event dedicated to the tropical region.

The popular Sailmakers Shopping Centre will turn into a little corner of paradise during the specially-themed, free four-day Summer Carnival from August 9-12, with Caribbean music, dancers and traditional delicacies.

Among them will be emerging Caribbean caterer and passionate cook Steve Turner who will be offering shoppers the chance to sample his delicious goat curry and jerk chicken dishes.

The 53-year-old from Ipswich, whose Jamaican parents were part of the Windrush generation of post-war arrivals in Britain, says Caribbean food is continuing to grow in popularity in the UK and is looking forward to sharing his tasty samples with shoppers at Sailmakers.

The father-of-five, who set up Turner’s Caribbean Catering four years ago, said: “People will be able to sample goat curry, which is a really popular dish at the moment, jerk chicken and I normally have a fish dish too. I’ll probably do a fried Red Bream recipe.

“Obviously the main aim for me is to sell my food and encourage people to try out Caribbean dishes, but I’ll also be able to offer help and guidance.

“Anything people want to know I’ll be on hand to advise them.

“Often people who have never had Caribbean food before or try it for the first time then tell me they love it and want to try more.

“I often get a good response from non-Caribbean people. It’s definitely growing in popularity.

“I always believe it’s best to keep the recipes simple – people change it up too much.

“I’ve stuck to the same recipes because that’s what’s got me to where I am today.

“Aside from the dishes I’ve mentioned I sell pates which are quite popular and we have a Caribbean version of macaroni cheese.”

Sailmakers Shopping Centre Manager Mike Sorhaindo, whose family originate from the Caribbean island of Dominica where he also grew up as a youngster, is looking forward to the event – and to Steve’s cooking.

He said: “This is part of my own heritage and culture and will bring some Caribbean sunshine, cuisine and music to the Centre.

“It is a celebration of what the islands have brought to the UK over very many years and that wouldn’t be complete without a taste of West Indian cuisine as well.”

Steve, who also runs a carpet and upholstery business as well as a greetings card shop where he also does his catering work, learned much of his cooking skills from his late father.

And he’s passed on that passion for Caribbean cooking to his own children and in particular son Tyron, 27, who regularly helps him out with his catering orders.

Steve said: “My parents are Caribbean so I grew up on the dishes. I’ve always been into cooking my own food, it comes naturally to me.

“Both my parents enjoyed cooking and it was passed on to me. The majority of it came from dad.

“I used to stand and watch him all the time – even mum would admit the influence came from my dad.

“The menu I offer was put together myself but there is no question that my dad gave me the grounding.”

He added: “I love working with my son – he’s like my right hand man. He’s very busy with his own work as a delivery driver but he’s there for me whenever I need him.

“He’s a good cook himself – I taught him well! I can leave him to get on with making dishes because he knows exactly what he’s doing.

“Cooking is my passion and my ambition is to grow the business long term.

“My main job is the carpet cleaning but as I get older I won’t be able to continue that type of work so eventually I just want to do the cooking.

“When done right it’s the more profitable business. I mainly do just weekends at the moment but if I could eventually stretch to doing it three to four times a week.

“I started out doing a lot of clubs where I’d go and sell food at the venue, now I’m doing weddings and parties. It’s grown from them.

“I’m hoping it’s going to grow into something big quite soon and this opportunity to showcase my food ah Sailmakers and put my name out there will be really good for me.”

The event runs from Thursday, August 9, to Sunday, August 12, from 11.30am to 4pm each day and will feature plenty of free activities with a pop-up photo wall, coconut shy and arts and crafts. 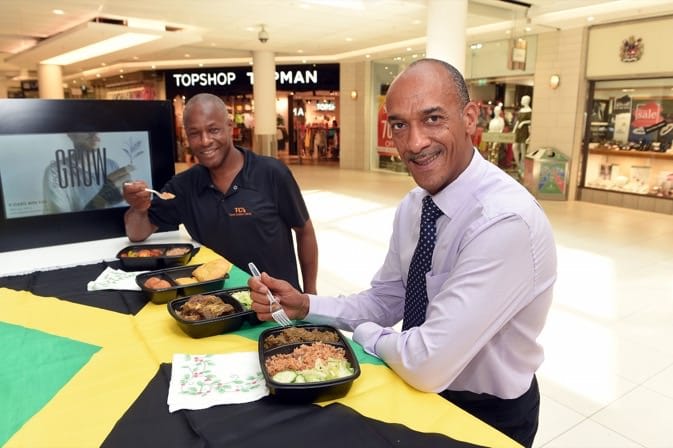 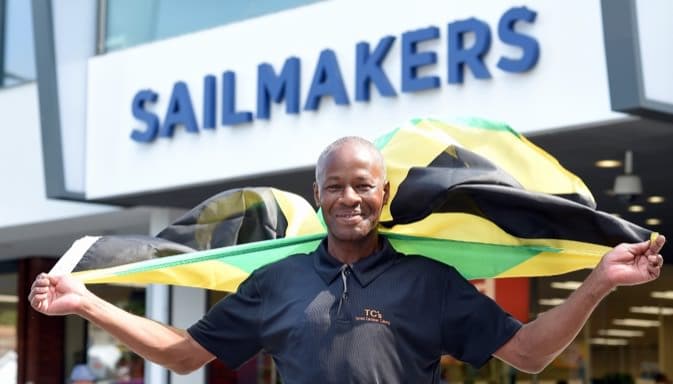 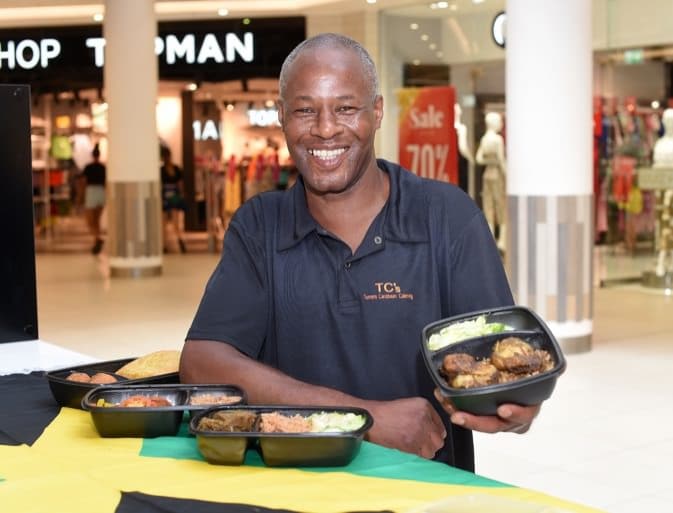 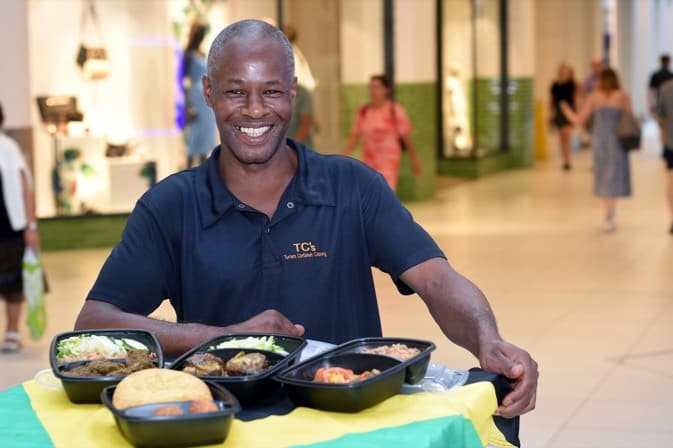